skip to main | skip to sidebar

We all know that Ajith's 50th movie Mankatha took a phenomenal opening not just in India, but overseas as well and now the film has completed 50 days in theatres. Directed by Venkat Prabhu, Mankatha created a buzz in the state as it had the next highest opening to Rajinikanth's Enthiran. Music director Yuvan Shankar Raja's peppy tracks and the racy background score added to the frenzy. Apart from Thala Ajith, Mankatha also starred Trisha, Arjun, Anjali, Andrea, Premji, Vaibhav, Mahanth, Ashwin, Lakshmi Rai and Jayaprakash in prominent roles. The film is produced by Cloud Nine Movies and released under the Sun Pictures banner. 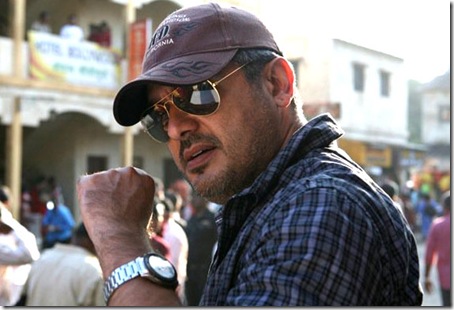 Mankatha is an action thriller which narrates the story of match-fixing sagas in international cricket matches. Arjun plays the role of an investigative officer who takes up the task of exposing the bookies. Thala Ajith is a cop-cum-gambler.